Almost been 5 years now & how I feel about people, as much as I try to suppress it, hasn’t really changed much. When people try to label you as something you know you’re not, because they dont want to take the time to listen to you, it makes you just want to stop talking or explaining anything. To write someone off is much easier for most people & if thats really true, I fear for my sanity cause I refuse to deal with most people.

When you’ve gone through something most unfortunate, thats when you really begin to see humanity or lack thereof and I’m leaning towards the latter.

I’m never taken serious when I intend to be until I am, but by then I’m usually not as serious as I had intended.

I dont think its ever just about saying what you wanna say, cause not saying much at all can be quite fulfilling, seeing as to how none of it seems to matter anyway. What you say only should matter if it can change your circumstances, if not then whats the point of wasted breath?

There is so much I want to say but there is no point to any of it if most of what I say never seems to matter. I’m starting to wonder why anyone communicates with me at all sometimes. People talk to me to hear themselves talk, I’m almost convinced cause when I talk to most people it doesnt matter to them unless its for their benefit. 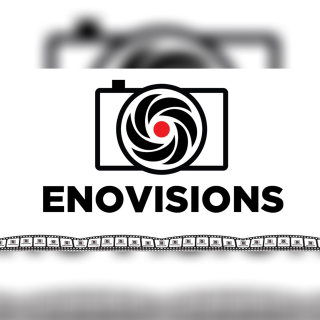